You are here: Home / Providers / James B. Pitt, DO 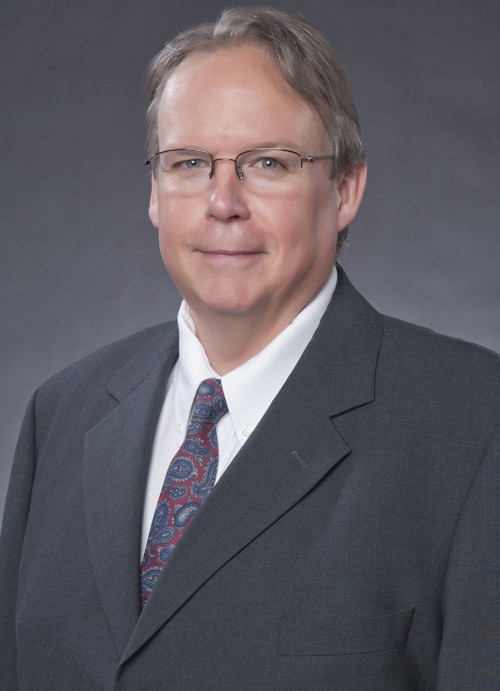 Click here to view the provider's full information on muhealth.org.